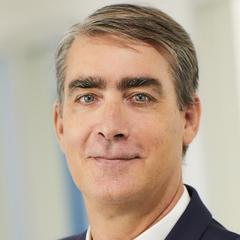 In 1995, Pierre founded & managed an Asian affiliate of Merck/Lipha in Vietnam-Laos-Cambodia. Four years later, he joined Merck KGaA in Darmstadt as director of Mergers & Acquisitions. In 2002, he joined Baxter Healthcare as Senior Director of Business Development where he led most of the global restructuring of the renal business.

In 2009, Pierre was appointed Head of Strategy & Business Development Europe at Sanofi, a position he held for four years before joining Theravectys, an emerging Paris-based biotech player developing lentiviral-vector based therapies as its Chief Strategy Officer.